In a world where people struggle to have children, one American couple decides to ‘un-adopt’ their young Korean son because they have a newborn at home. After an internet chat room search for the right family, the father ‘re-homes’ the boy with a lesbian couple, where one half is desperate for a child and the other half is fighting for her career. As the boy — who thinks he’s a wolf, but is really a puppet – adjusts to his new life, he forms bonds with the unlikeliest of culprits while the rest of the adults squabble about what is ‘best for the child.’

Wolf Play is a messy, funny, and moving theatrical experience that grapples with where family allegiance lies.

“The production comes off as a feat of theatrical magic. You find yourself moved by the plight of a small, faceless puppet, just like audiences were thousands of years ago.”

“Taking everything together — an exquisite script, excellent performances, and brilliant stagecraft — Wolf Play is one of the finest pieces of theatre I’ve ever seen.”

“It reverberates with fresh, tough, tender, and timely writing, smart dialog, and even hilarity as it delves the depths of family and societal dysfunction and what is required to make a pack. It is a triumph of modern, issue-based storytelling.” 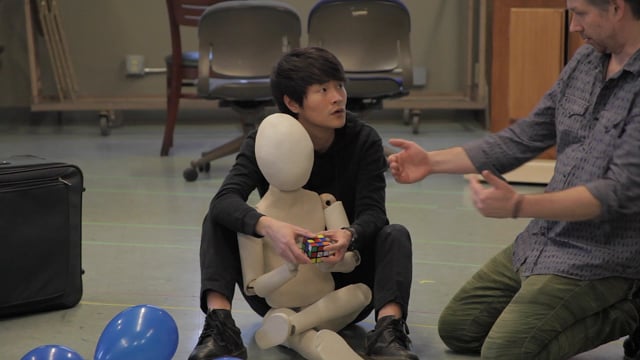 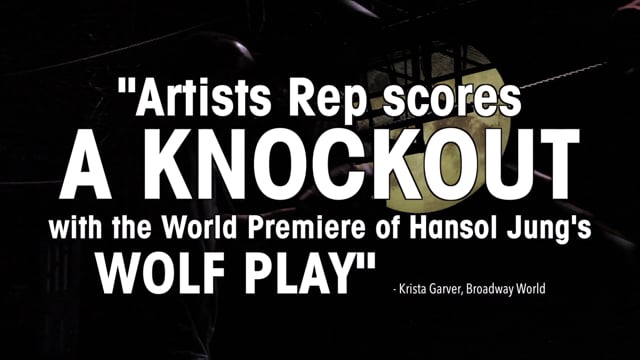