Set during a time when the country is divided by conflicting ideologies and convictions following a contentious presidential election, Vogel’s sweeping, music-rich story plays out one frigid Christmas Eve on the banks of the Potomac River. Amid the hubbub of holiday preparations, an array of abolitionists and assassins, slaves and freemen, Union and Confederate soldiers, along with President Lincoln and Mary Todd, all pursue their paths to liberation.

Propelled by traditional American songs, marches and spirituals — all revitalized for this production by luminary Portland musicians — A CIVIL WAR CHRISTMAS is a lively reminder for people of all beliefs about humanity’s potential for compassion, reconciliation and hope.

Looking Back In Order to Move Forward
An Often Untold History Affecting Oregon’s Past,
Present and Future Timeline of Oregon and
U.S. Racial, Immigration and Education History
Compiled by Elaine Rector as part of Coaching for Educational Equity
READ

A Letter to My Son
Adapted from Between The World And Me by Ta-Neshisi Coates
By Ta-Nehisi Coates
Atlantic Magazine, July 4, 2015
READ

What Does It Mean to Be White?
Developing White Racial Literacy
By Robin DiAngelo PhD
Seattle Times, August 11, 2014
READ

Fresh Eyes
Check out the blog posts from our Fresh Eyes team Brennan Randel, Matthew Corwin, and Daniel Pollack-Pelzner who have been on the journey with us making this unique production HERE. Our Fresh Eyes program brings ‘civilians’ into the rehearsal process where they get to see what it takes to bring a play to life first-hand and then they make some fascinating observations about the process.

“…unlike any holiday or non-holiday show you’ll see, and it is absolutely brilliant.”

“…buoyed by background music…elements swell gradually into a song, the effect is pure magic.”

“This production encompasses a microcosm of the world and, perhaps, humanity, as the stories may be specific but the message of tolerance and acceptance is universal.”

“Of all the holiday offerings on local-stages, I would dub this one the “must-see” of the bunch.”

“To create a holiday entertainment grounded in historical fact, Ms. Vogel weaves a complex tapestry of plotlines that include numerous celebrated figures along with several fictional or composite characters.”

“This is classy theater, told with elegance; it embraces our differences, celebrates this country’s storied past, and weaves a holiday musical celebration that simply should not be missed.” 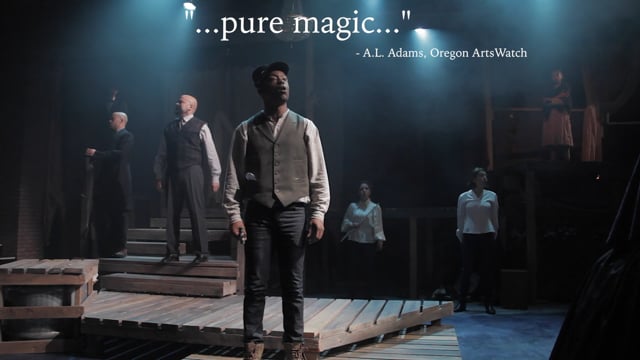 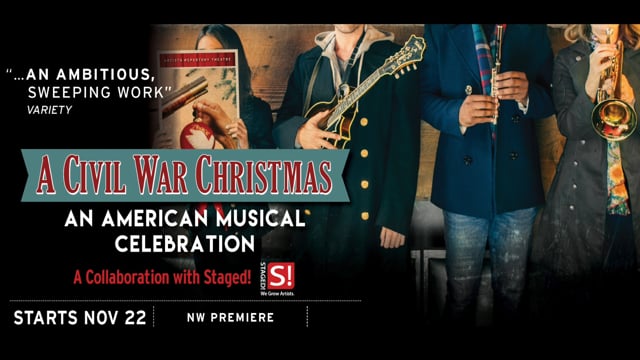 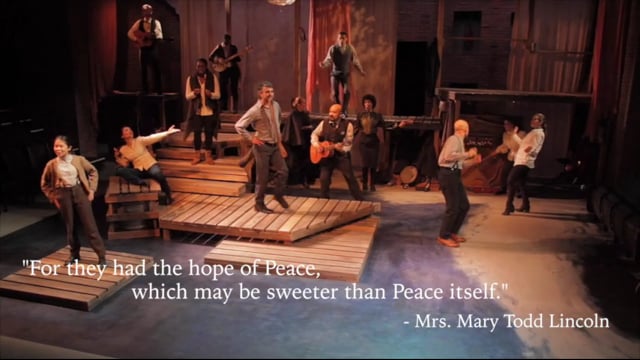