In THE FUTURE SHOW, Deborah Pearson attempts to predict her entire future from the moment the show ends and the audience begins to clap. The piece is obsessively rewritten for each new performance and consequently each new future.

LISTEN HERE as Resident Artist Susannah Mars chats with writer Deborah Pearson about THE FUTURE SHOW for her Artslandia podcast “Adventures in Artslandia.” They discuss what Deborah will consider as she re-writes her show for Portland audiences at this moment in time in a fascinating and far-reaching conversation.

READ this interview by Shannon Gormley of Willamette Week who spoke with Deborah a week before her first show in Portland.

“An intensely emotional and intellectual evening. The show dug deep and emerged fiery.” 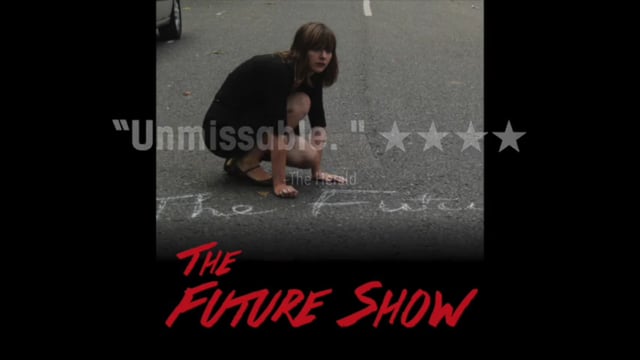