Who runs the world? GIRLS! In 1793, during France’s Reign of Terror — a playwright, an assassin, a former queen, and a Caribbean spy walk into a room and attempt to save the soul of France while avoiding the edge of the guillotine’s blade. Olympe De Gouges is desperate to pen the perfect piece of revolutionary art for her generation, while Charlotte Corday is determined to become an assassin. Prophetic Marie Antoinette is happy to reminisce about her time in the palace while Marianne Angelle gathers intelligence to send home to the Caribbean.

In a blisteringly funny portrayal, The Revolutionists depicts four badass women who fight for the equality of all women and for the love of their country.

“The Revolutionists is as beautiful in its pleasures as it is tailor-made for this fraught moment in our own story.”

“This grand and dream-tweaked comedy is about violence and legacy, feminism and terrorism, art and how we actually go about changing the world.”

“an Avengers for fans of iconic women who lived during France’s Reign of Terror, it unites three legends and an intriguing composite character for a battle royale of words,”

“It is a side of Sisterhood not often seen and these four actors are amazing in their convincing turns, as they attempt to right wrongs.” 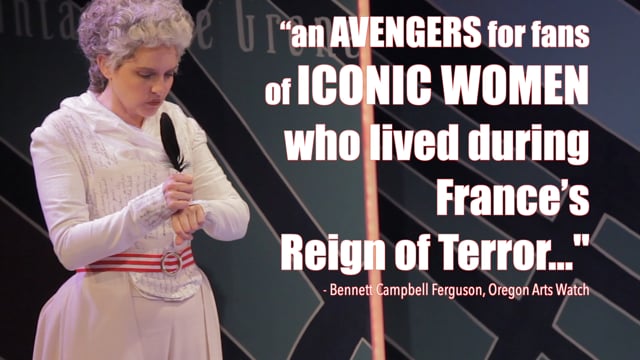 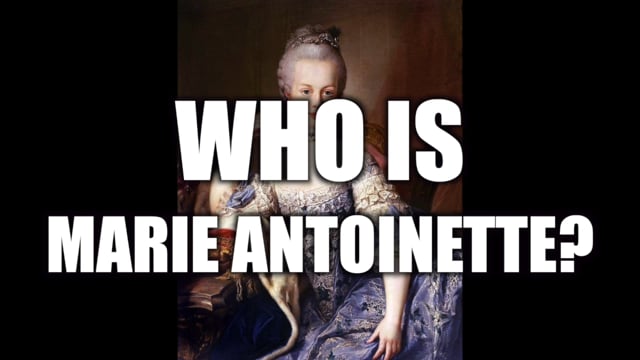 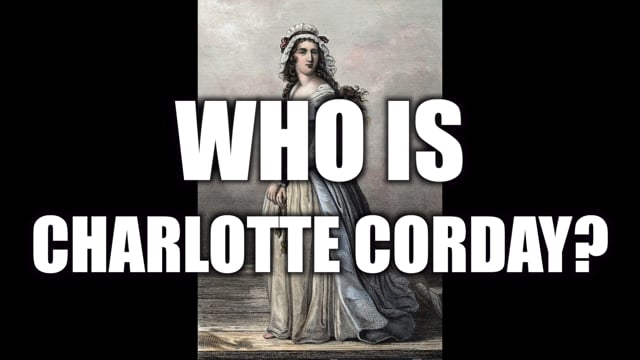 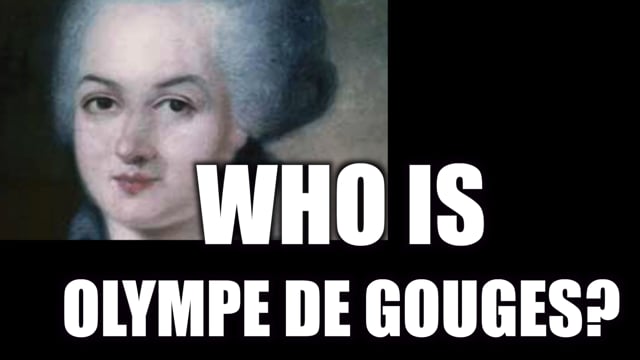 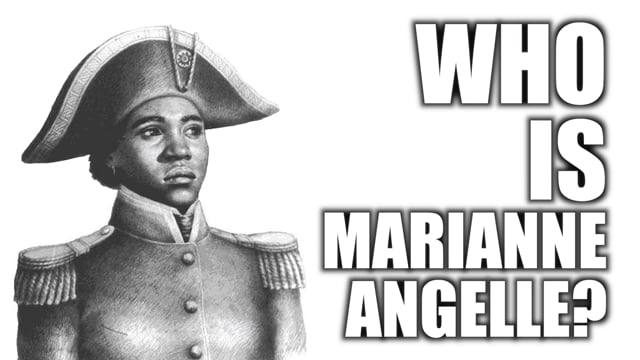