In this sensitive and wryly humorous 2014 Tony Award-nominated play, a mother, after a 20-year silence, pays a surprise visit to her deceased son’s former lover seeking a connection she can’t fathom. At his Central Park apartment, with his husband and young son by his side, he shows her that healing and hope are possible, even after devastating loss.

In this play, vastly different worlds collide, yet truth and compassion rise to reveal that all dreams begin with the common ground of forgiveness.

Playwright Terrence McNally wrote a letter to Director Jane Unger about the play and why he wrote it. Read it here.

Here is a (very) partial list of relevant books, plays, stories and films to expand the Mothers and Sons experience:

Plays Well With Others by Alan Gurganus
The Best and Only Everything by Augusten Burroughs
Some Men by Terrance McNally
The Baltimore Waltz by Paula Vogel
The Normal Heart by Larry Kramer
Angels in America by Tony Kushner
Fun Home by Alison Bechdel
Safe Sex by Harvey Fierstein
A Queer History of the United States by Michael Bronski
And the Band Played On by Randy Shilts
Covering: The Hidden Assault on Our Civil Rights by Kenji Yoshino
The Trouble with Normal: Sex, Politics, and the Ethics of Queer Life by Michael Warner

Download the study guide for this production here. A great resource for all! 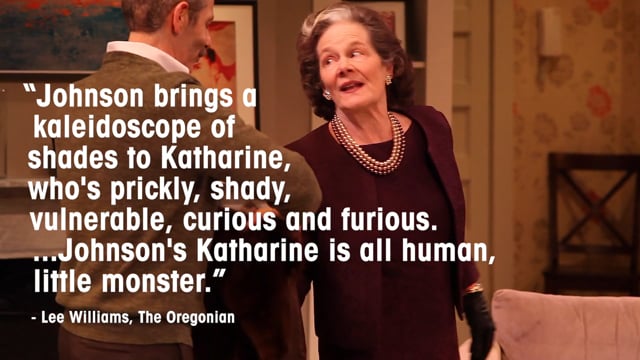