An installation of visual art and live theatre

Ripped from today’s headlines and breaking the theatrical mold, artist Lin Bo’s work, Qín (Caught), presents a sly philosophical puzzle that investigates the murky intersections of fact and fiction in the crafting of art and news. The show features Lin, a dissident visual, performance and conceptual artist whose piece, Shìwēi (‘Rally’), led to his arrest and two-year detention by the Chinese government in 2012. After his release, Lin moved to San Francisco and launched a traveling exhibition of his work to Vancouver BC, Tacoma, Portland, Las Vegas and Minneapolis. In each city, Lin is partnering with theatre companies rather than traditional gallery spaces; in Portland, Artists Rep is hosting the exhibit.

The Artists Rep exhibition includes his current work, as well as a new theatrical piece, Qín (Caught), a lively exploration of the American obsession with ‘story’ and ’narrative’ as markers for ‘authenticity.’ Lin will be introducing the work at each performance, and discussing his harrowing experiences in detention under the Chinese authorities. Recently profiled by The New Yorker Magazine, he is writing a book about his journey as a dissident artist in an authoritarian culture, which will be published following this tour.

Static elements of Lin Bo’s work may be viewed throughout October in the Morrison Lobby at Artists Rep on Tuesday through Sunday, noon to 6pm. Tickets to the live performance, where attendees can hear Lin’s introductory remarks, are available starting Aug. 1.

For further research surrounding the art installation and performance piece of the play, you can read about Mike Daisey here and James Frey here.

“One step into the Morrison Lobby and you’re already caught in Christopher Chen’s wondrous work that surely defines next-level theater.”

“…Caught is like a hall of mirrors, where the more you look, the less sure you are what’s real and what’s just a reflection.”

“Artist Rep has created a unique theatrical experience that pulls the rug out from under the audience and leaves them questioning everything.”

“Caught is wildly entertaining. Its hairpin narrative turns may be unsettling, but they’re the reason the entire experience is a giddy thrill.”

“…a seamless presentation of thought, idea, interactive play, and visual and intellectual engagement that defies easy description, and begs to be experienced.”

“Caught is equal parts theater and art installation. Part workplace comedy. Part sitcom. Part interview. Part lecture. Caught defies the limits of what we expect from a theater from the minute audiences walk in the front door.”

“I highly recommend this show but be prepared to be amazed…and ponder afterwards your own avenues of coping with a very complicated world.”

“Leave your expectations on the coat rack!” 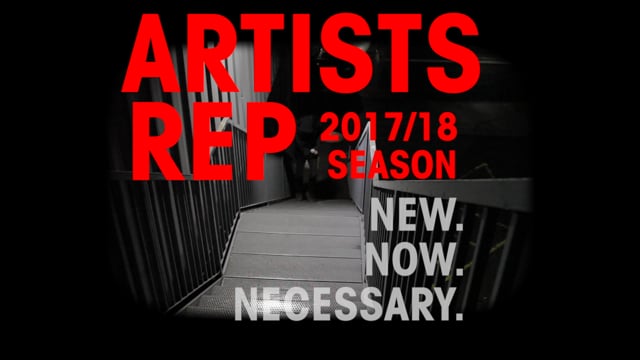 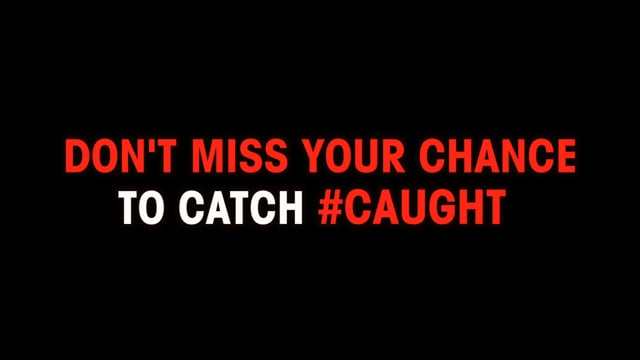