THE BONUS Episode 1 Sample: Enjoy a tie bit of the 2020 Interview with Playwright, E.M. Lewis and Director, Dámaso Rodríguez during the Mercury Company recording of Magellanica, the audio drama. The full episode and more are available with purchase of the Premium access.

Magellanica the Audio Drama is dedicated, in memory, to Dave Petersen, Artists Rep’s sound board op.

A five-part audio drama, adapted from Mellon Playwright-in-Residence and Steinberg Award winning playwright, E.M. Lewis’ epic play Magellanica that Artists Rep premiered in 2018. Immerse yourself in this epic adventure from the comfort of your own home.

In 1986, scientists and engineers from around the world converge at the South Pole Research Station to figure out, among other things, if there really is a hole in the sky. In the darkest, coldest, most dangerous place on Earth, eight imperfect souls are trapped together. Utterly isolated from the outside world for eight and a half months, this research team must face life or death challenges, their own inner demons and depend upon each other for survival.

With epic scope in the tradition of The Kentucky Cycle or Angels in America, this play takes its inspiration from the true story of the discovery of the hole in the ozone layer at the height of the Cold War. Part historical adventure, love story and mystical foray into the unknown, it’s about a world that can either tear apart or come together for its own survival. It’s a vital story for today and an extraordinary excursion for audiences to the ends of the Earth.

An additional sixth part on the science behind the hole in the ozone layer and climate change will be co-produced with Oregon Museum of Science and Industry (OMSI) all to be released to ART audiences prior to broader distribution.  The audio drama is directed by Artistic Director Dámaso Rodríguez and features award-winning composition and sound design of Rodolfo Ortega.

“Magellanica” Is a Masterful Audio Drama About Life on the Southernmost Continent
If you missed the play in 2018, now is your chance to submerge yourself in its wonders—and if you’ve seen it, it’s time you heard it.

…this is one perfect way to ponder the last year as we segue back into ‘normal’ life. 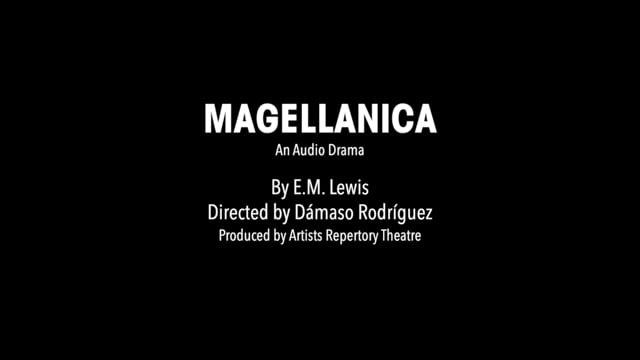 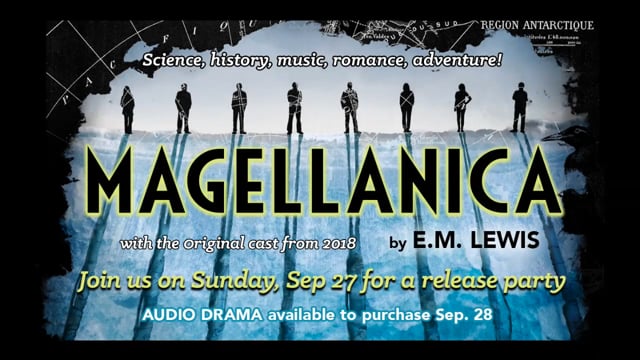 We’re practicing the movement of radical self care.

The Artists Rep staff will be taking a collective company week off of work beginning Monday, July 4 – July 10 and returning to the office on Monday, July 11.

This is a time in which our staff can take some much deserved time away from our computers and zoom meetings and reset our minds and bodies so that we may serve you better.

If you have any urgent needs, please contact the Box Office, boxoffice@artistsrep.org